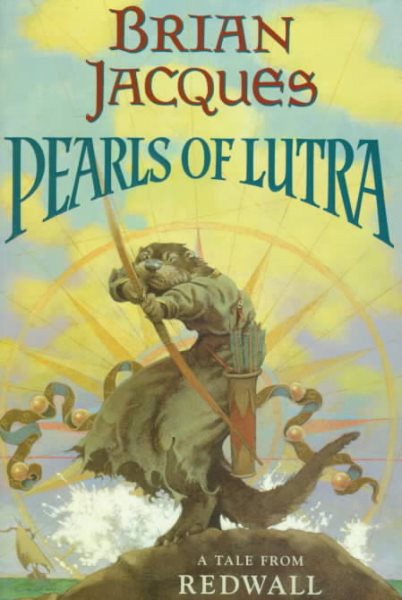 Tansy, a young hedgehog living at Redwall Abbey, attempts to solve the riddle of the missing pearls while at the same time the evil marten, Mad Eyes, desires them for himself Read More
The Tears of All Oceans are missing. Six magnificent rose-colored pearls that inspire passion and greed in all who see them, they have left a cryptic trail of death and deception in their wake. And now Ublaz Mad Eyes, the evil emperor of a tropical isle beyond where the sun sets, is determined to let no one stand in the way of his desperate attempt to claim the pearls as his own.At Redwall Abbey, a young hedgehog maid, Tansy, is determined to find the pearls first, with the help of her friends. Each of the pearls is hidden separately, along with a riddle as to the whereabouts of the next. Tansy must succeed, as the life of one she holds dear is in great danger. Meanwhile, the crew of fearsome monitor lizards and corsairs gathered by Ublaz grows restless... Read Less

Goodreads reviews for The Roof Only Leaked When It Rained