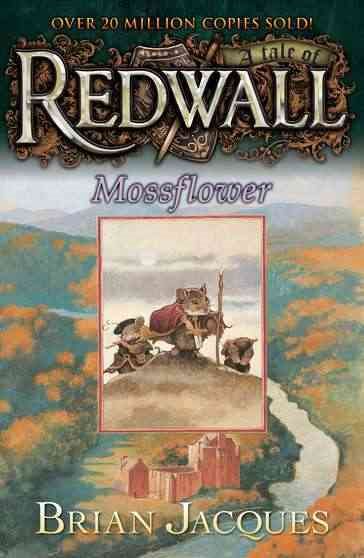 Bella of Brockhall, a badger, tells the story of how Martin the Warrior, a mouse, saved the Woodlanders from the harsh rule of Verdauga Greeneyes and his daughter, Tsarmina, back in the time before Redwall Abbey was built. Read More
The thrilling prequel to Redwall, a must-read for any fan of the fantastic series.The clever and greedy wildcat Tsarmina becomes ruler of all Mossflower Woods and is determined to govern the peaceful woodlanders with an iron paw. The brave mouse Martin and quick-talking mouse thief Gonff meet in the depths of Kotir Castle's dungeon. The two escape and resolve to end Tsarmina's tyrannical rule. Joined by Kinny the mole, Martin and Gonff set off on a dangerous quest for Salamandastron, where they are convinced that their only hope, Boar the Fighter, still lives. Read Less

Outcast of Redwall: A Tale from Redwall