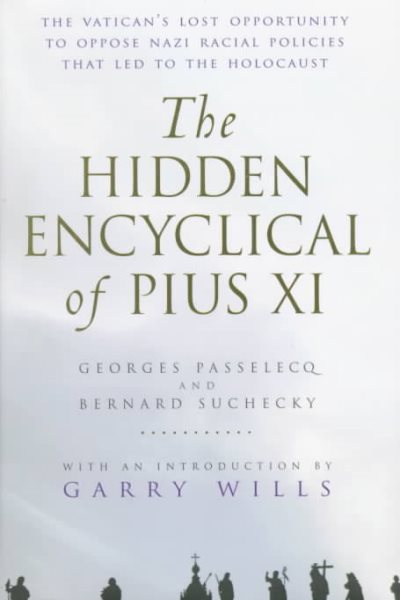 Examines the history of the unpublished papal document condemning Nazi Germany's anti-semitism Read More
Drafted by american Jesuit Father John LaFarge and buried in the Vatican’s archives since 1938, this engrossing narrative sheds new light on the Church’s failure in the 1930s to alert the world to the nature of fascism and its inherent racism and anti-Semitism. Introduction by Garry Wills. Translated by Stephen Rendall. Read Less

Goodreads reviews for The Hidden Encyclical of Pius XI

Uh-Oh: Some Observations from Both Sides of the Refrigerator...

Throw a Tomato: And 151 Other Ways to Be Mean and Nasty