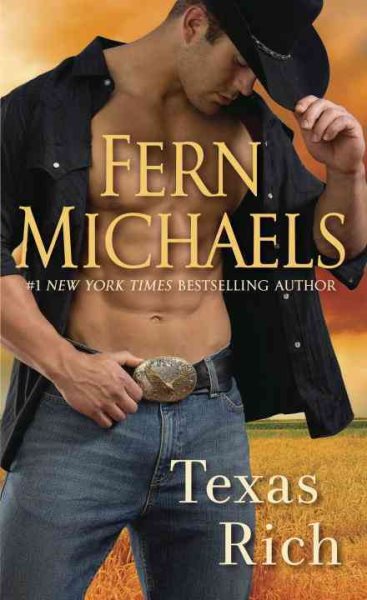 Traces the passions and privileges of four generations of Colemans--a powerful clan that owns the Texas aerospace industry and controls the lives of all who encounter their obsessive dynasty Read More
The extraordinary novel that introduces the unforgettable Coleman family—and the brilliant heroine who began a powerful American dynasty   Young Billie Ames naively fell for the exciting pilot Moss Coleman at the Philadelphia Navy Yard during World War II. Within a few months she was pregnant, married, and traveling across the country to Austin . . . to the 250,000-acre spread known as Sunbridge and into the tantalizing world of the Texas rich. In a vast land dominated by the industrious Colemans, Billie fights to maintain control of her life and her marriage.   This is the captivating story of four generations. There’s Moss, living in the shadow of a father whose obsession with power overshadows the needs of his only son; Jessica, the doomed mother who gave up everything to become the perfect Coleman wife; Moss and Billie’s children, desperately trying to live up to insurmountable expectations; and the grandchildren, heirs to a tarnished empire who just might fulfill their dreams. Most of all this is the triumphant story of Billie Ames Coleman, a woman of courage and strength who holds them all together—in a tale as magnificent as the land that inspired it. Read Less

Goodreads reviews for Texas Rich: Book 1 in the Texas series

Fern Michaels - Collection: Fool Me Once, The Marriage Game,...