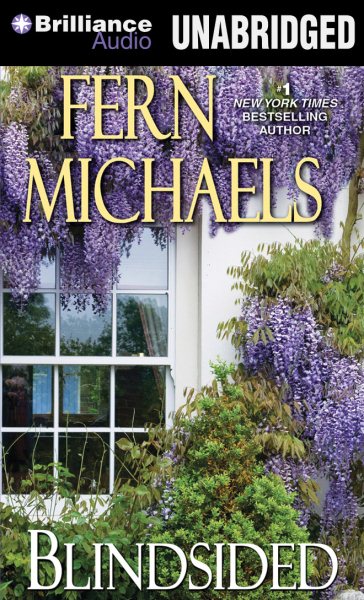 Myra Rutledge and the other members of the Sisterhood take on a pair of corrupt judges who make money by sending young offenders to brutal boot camps on trumped up charges. Simultaneous. Read More
Fading into the background isn&apos;t the Sisterhood way. Even after all the adventures they&apos;ve shared, the courageous, close-knit heroines of Fern Michaels&apos; New York Times bestselling series are always ready to embrace another challenge&apos;All good things must come to an end. But Myra Rutledge isn&apos;t ready to put the Sisterhood&apos;the stalwart band of friends who&apos;ve become legendary for meting out their own brand of justice&apos;behind her just yet. Though she loves her beautiful home and her husband, Charles, Myra can&apos;t deny that she&apos;s restless. And as it turns out, she&apos;s not the only one longing to dust off her gold shield and get back in action.When Maggie Spritzer, former editor-in-chief of the Post and an honorary member of the Sisterhood, arrives with a new mission in mind, Myra welcomes her in. Maggie&apos;s newshound instincts haven&apos;t dulled since she left the Post, and she suspects that two Maryland judges&apos;identical twins Eunice and Celeste Ciprani&apos;are running a moneymaking racket that sends young offenders to brutal boot camps, often on trumped-up charges.Soon the Vigilantes are gathering in their war room once more, catching up on the momentous events in each other&apos;s lives even as they plan their campaign. The Ciprani twins are powerful and ruthless, and taking them down won&apos;t be easy. But with the aid of formidable allies&apos;including former President Martine Connor&apos;Myra, Annie, Maggie and the gang concoct a scheme that will bring justice to the innocent&apos;and leave the guilty blindsided&apos; Read Less

Fern Michaels - Collection: Fool Me Once, The Marriage Game,...