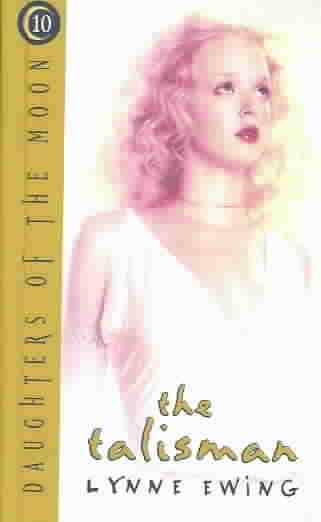 As Maggie reflects on the difficulty she will have with her final duty as mentor to the daughters of Moon Goddess Selene, she recalls her first battles with the evil Atrox, two thousand years earlier when she was a youth in Athens. Read More
Maggie is running out of time on this earth. And before she can name her successor, she reflects on the incredible, age-old journey that brought her to where she is. As a girl in ancient Athens, her father was a great warrior and leader of men. However, it was Maggie, known then as Penelope, who chose to battle the greatest enemy of all-the Atrox. After seeing an innocent man succumb to the Atrox and his shadowy followers, she takes a vow to help cleanse the world of its evil. But in doing so, she may have to forego the love of the great soldier, Hector, and lose her sister to the dark side. Read Less

Goddess of the Night (Daughters of the Moon 1)