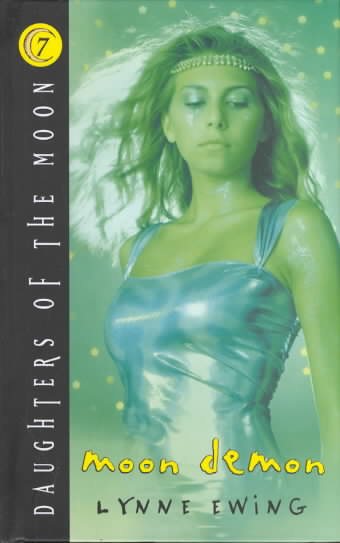 As her sixteenth birthday approaches, Vanessa, a girl with the power to become invisible, worries that the other goddesses are shutting her out, fears a demon sent by the Atrox, and desires a handsome stranger. Read More
Vanessa's sixteenth birthday is comign up. While most girls would be thrilled at the prospect, Vanessa dreads beign one year closer to making the most important decision of her life. Now she is beginning to doubt everything she holds true--her firends, her relationship with Micahel, and even her identity. Then she meets Hector, who is more exciting and dengerous than anyone else she knows. Through him , she learns about a side of herself that she never knew existed. . . Read Less

Goodreads reviews for Moon Demon (Daughters of the Moon (7))