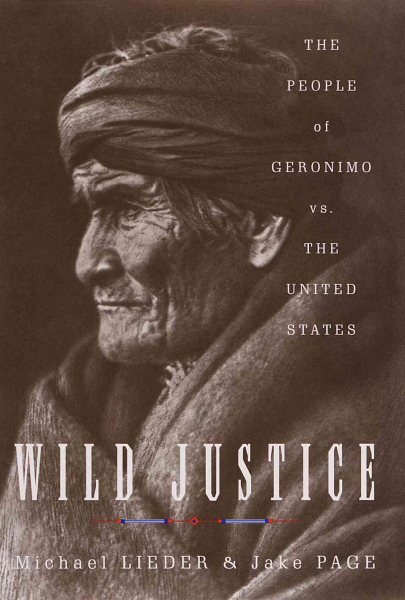 Examines the Indian Claims Commission of the late 1940s and the Chiricahua Apaches' attempt to gain restitution from the U.S. government Read More
Recounts the history of the Indian Claims Commission, a government tribunal established by President Truman to hear the claims of Native American tribes for restitution, among them the Apache tribe once led by the legendary Geronimo. 10,000 first printing. Read Less

Goodreads reviews for Wild Justice:: The People of Geronimo vs. the Untited States

The First Americans: In Pursuit of Archaeology's Greatest My...

The Big One: The Earthquake That Rocked Early America and He...