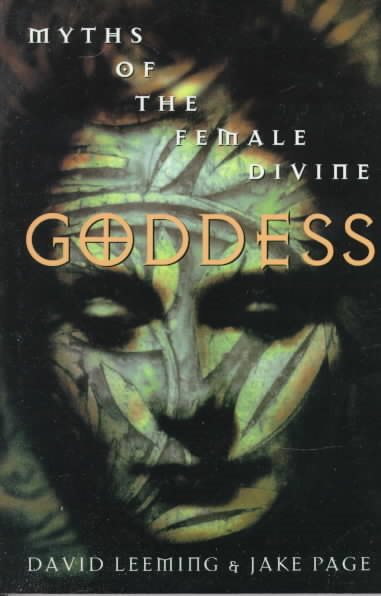 An old woman lives still among the broken slopes of the mountains in the land of the Tarahumara Indi... Read More
An old woman lives still among the broken slopes of the mountains in the land of the Tarahumara Indians. No one knows exactly where. She is sometimes seen standing along the highway near El Paso, hauling wood near Oaxaca, or even hitching a ride on a semi rig. She is the bone woman, the gatherer, La Loba. She collects bones, especially those of wolves. When she has collected enough bones to make a whole wolf, she sings over the skeleton, and it begins to grow flesh and fur. She sings some more and the wolf becomes strong; then it breathes. La Loba keeps singing and soon the wolf leaps up and runs off while the desert world trembles. And when a ray of the sun, or the moon, strikes it at just the right time and place, it turns into a woman, a laughing woman, who you may see running toward the horizon.In La Loba's cycle of death and rebirth and her metamorphosis from crone to life-giving mother to laughing maiden, we catch just one glimpse of the timeless allure and mystery of the Goddess. From the fertile earth mothers of the ancient world to the modern revival of interest in Wicca, or witchcraft, images and tales of the Female Divine have flourished and waned, intimidated, comforted, and inspired women and men from time immemorial. InGoddess, authors David Leeming and Jake Page gather some 75 of the most potent and meaningful of these tales in an extraordinarily rich and readable introduction to this divine figure as she has emerged from prehistory to the present.Told as a biography, we follow Goddess from her first Ice Age appearances as the all-encompassing, all-giving, and all-taking Earth, to her re-emergence as a powerful force in the myths of modern religion, psychology, and science. In tales of the Changing Woman of the Navajos and of Hera, Pandora, Eve, and Lilith, we see her traduced and sublimated by rising, and then, dominant, patriarchical cultures and civilizations, but never totally suppressed. In familiar and unfamiliar myths, Goddess comes alive, pulsing with her own energy, irrepressible behind her many cultural masks. She can be the Universe itself, the source of all being, the holy Virgin, the Earth-Mother nurturer, the madly hysterical destroyer, the femme fatale, or the consort or mother of God. She is presented here not as myth, but as a true archetype, a potential being who exists in all of us, a force who long preceded her male counterpart as an appropriate metaphor for the Great Mystery of existence.As compelling as any novel, Goddess is also a journey into the human heart. Observing Goddess over the centuries--worshipped, belittled, denied, rediscovered--we gain new insight into the changing role of women, our continuing development as a species, and our deepest concerns about ourselves, our world, and the human destiny. Read Less

The World of Myth: An Anthology

The World of Myth