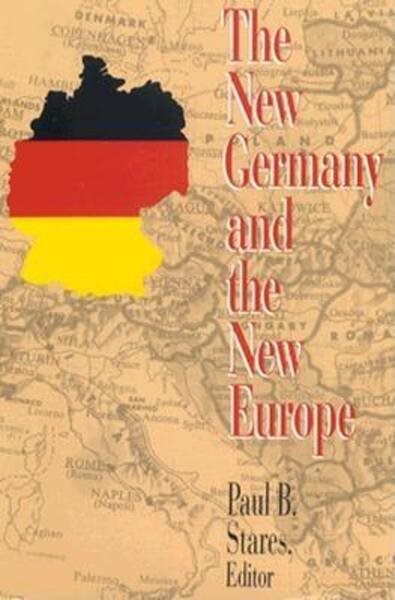 Since the first heroic and largely spontaneous acts precipitated the end of the Cold War, Eu... Read More
Since the first heroic and largely spontaneous acts precipitated the end of the Cold War, Europe has been transformed in a truly remarkable and wholly unforeseen manner: Germany has been unified, the Warsaw Pact has collapsed, and the Soviet Union has disintegrated, leaving in its wake many new independent states.These momentous events have taken place so rapidly and often in such confused circumstances that their full meaning has barely been comprehended let alone assimilated. A clearer and deeper appreciation of the forces and processes unleashed by the recent changes is vitally important, however, to meet the challenges and exploit the opportunities that now present themselves in Europe. This volume, therefore, is intended to promote wider understanding of the key issues, and it represents the most comprehensive assessment to date of the new Germany and the new Europe.The volume begins with detailed accounts by U.S. and German scholars of how unification came about and the resulting changes to the political economy, security policy, and foreign relations. A complementary section discusses the implications for the rest of Europe as well as Japan. While the focus of the book is on the new Germany, two separate chapters provide specific designs for a new adoption of a general system of cooperative security. Read Less