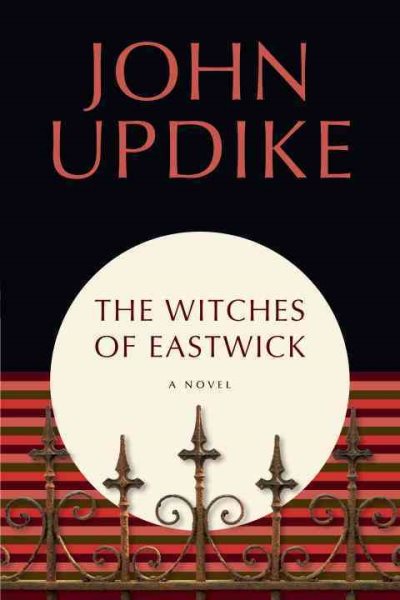 Goodreads reviews for The Witches of Eastwick

A Month of Sundays