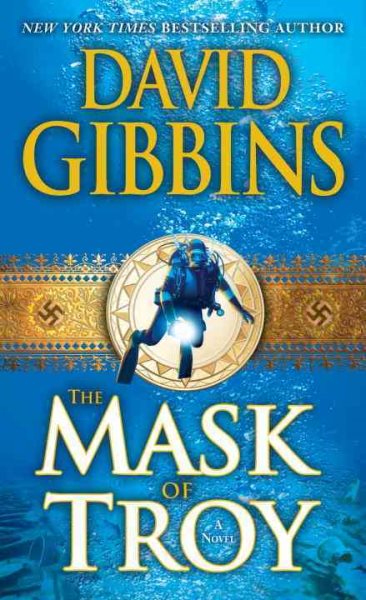 Goodreads reviews for The Mask of Troy: A Novel (Jack Howard)