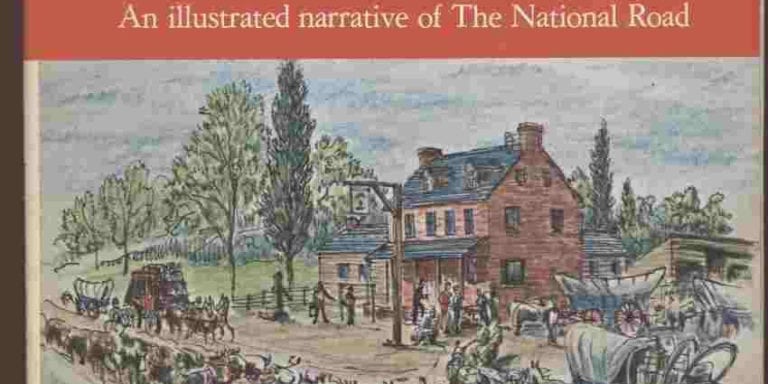 Now the day began. I filled the window feeders to overflowing and tossed a couple extra scoops of sunflowers seeds onto the porch roof outside my bedroom and living room windows.As I walked past the living room bay window to leave, I saw a small flock of Junkos on the porch roof pecking at seeds. The first of the year. They breed in the Sub Arctic and are never around in Spring, Summer or Fall. The arrival of Junkos means winter has begun on my mountain.

I bumped down the mountain with my dogs, Merry and Pippin and went to the warehouse. There I will play with books alone (but for the Jack Russells and millions of books) for a few hours. On the way, I stopped at 7-11. It is a place I am not fond of but which is too convenient as it stands on the corner where I turn south onto US15. It is the only option that does not involve leaving the highway. I got an extra large coffee. Black. This time of year, I’ll occasionally cave despite my purist thoughts and get flavored coffee—Pumpkin Spice.At Tilco—the warehouse—I set myself up in my usual spot near the Gaylords of recycling and other sundry “sorts” we do to preserve books in bulk. I placed my laptop on the top of an empty 3 foot long, 4 wheeled, 6 shelf metal book cart. It was a weekday so there was not much to stream online. I put on a radio show podcast to cover up the silence. There were 8 or 9 6 shelf carts with blue slips of paper protruding from books on either side. The slips had “CHUCK” printed upon them. These were mostly “tip of the iceberg” books. Books that sorters felt merit my attentions. Many were books that experienced secondary sorters don’t feel comfortable making decisions on. Store? Books By the Foot? “Madeline” (research)? Data Entry?

It can be fun, and there are often treasures to be discovered. Some treasures may not have great monetary value but are interesting or intriguing in other ways. This leather-bound Book of Sermons from the 1850s had loose boards which some craftsperson in the 19th century carefully sutured back together. It is beautiful in its own scarred and distressed way. A “Franken-book.”[tabs slidertype=”simple” fx=”slide”] [tab]

[/tab] [/tabs]I also was forwarded a couple old A A Milne books in dust jackets. Not very valuable but still an evocative coincidence.

Around noon, I will take a deep breath, load Merry & Pip into the SUV and drive north and west to Waynesboro Pennsylvania. It is a route I’d taken thousands of times but rarely drive any more.There will be turkey and gravy and mashed potatoes and rolls and football and old family stories. I don’t really care for football anymore, but it is part of this day. I still don’t care for pumpkin pie.

This weekend used to be so huge when the brick and mortar stores were strong. We still go through the motions with early openings and special deals and promotions.Nowadays, it is our online Black Friday and Cyber Monday sales that get the juices flowing. We will ship thousands and thousands of books over the next few days—if we can get the packing machine working again…It is always something.Happy Holidays to everyone.[/et_pb_text][et_pb_post_nav _builder_version=”3.1.1″ prev_text=”Previous: %title” next_text=”Next: %title” in_same_term=”off” saved_tabs=”all” global_module=”484″ /][/et_pb_column][/et_pb_row][/et_pb_section] 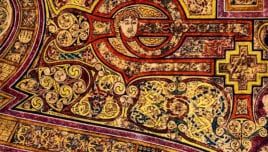