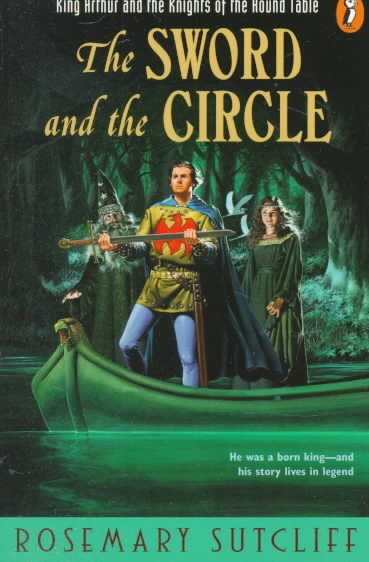 Retells the legend of the formation of the Round Table Fellowship and of the quests of its most famous knights Read More
His kingdom was magical, his knights were loyal, and his life was filled with adventure. . . . Young Arthur Pendragon became High King of England the instant he pulled the mysterious sword from within the stone. He unlocked the magic within the sword Excalibur, and won the heart of the Lady Guenever. At his side through quests and adventures were the Knights of the Round Table—among Gawain, who faced certain death at the hands of the Green Knight; Percival, who learned that it took more than a victory on horseback to win a place at the Round Table; and Lancelot, who daily felt a passion he was forced to hide. And over them all ruled Arthur, true King. . . . "Stands far beyond any Arthurian collection for young readers."—Times Literary Supplement"Other than Malory, I can think of no better introduction to the whole sweep of Arthurian stories."—School Library Journal, starred review Read Less

Goodreads reviews for The Sword and the Circle: King Arthur and the Knights of the Round Table