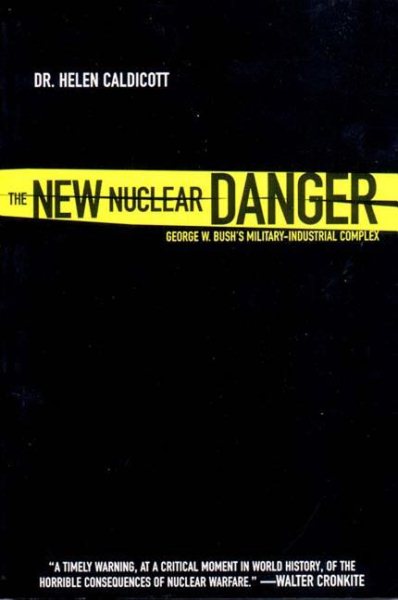 Reveals how arms dealers have generated their profits by exploiting and promoting America's current military crisis. Read More
This revised edition includes a new introduction that outlines the costs of operation Iraqi Freedom, details the companies profiting from the war and subsequent reconstruction, and chronicles the rampant conflicts of interest among members of the Bush administration who also have a financial stake in weapons manufacturing. After eight printings in the original edition, The New Nuclear Danger remains a singularly persuasive antidote to war and its horrific costs. Read Less

Nuclear Madness: What You Can Do (Norton History of Modern E...

Nuclear Power Is Not the Answer