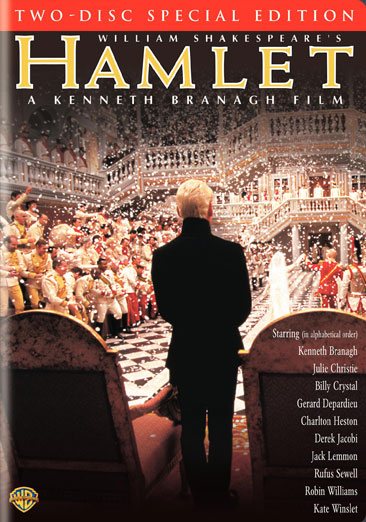 Set in the nineteenth century, retells the story of Prince Hamlet who plots revenge after he discovers his uncle murdered his father, the king. Read More
In this first-ever full-text film of William Shakespeare's greatest work, the power surges through every scene. The timeless tale of murder, corruption and revenge is reset in an opulent 19th-century world, using sprawling Blenheim Palace as Elsinore and staging much of the action in shimmering mirrored and gold-filled interiors. The excitement of the Bard's words and an adventurous filmmaking style lift the story from its often shadowy ambience to fully-lit pageantry and rage. Read Less