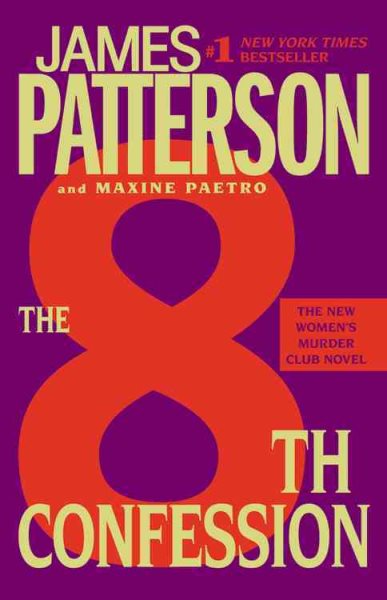 When celebrated couple Isa and Ethan Bailey become the victims of a murder in which no evidence is left at the scene, Lindsay Boxer begins an investigation, while reporter Cindy Thomas probes the killing of a preacher who may not have been as saintly as he appeared. Read More
Join the Women's Murder Club on an exhilarating thrill ride as love and murder test their friendships like never before.Someone is killing the richest people in the city-and the Women's Murder Club will pay a high price for hunting him. At the party of the year, San Francisco's most glamorous couple is targeted by a killer-and it's the perfect murder. While Detective Lindsay Boxer investigates the high-profile killings, a saintly street preacher is brutally executed. Reporter Cindy Thomas inquires into this neglected case and discovers the victim may have had very dark secrets. As the search for two criminals tests the limits of the Women's Murder Club, Lindsay sees sparks fly between Cindy and Lindsay's partner, Detective Rich Conklin. The Club now faces its toughest challenge: Will love destroy all that the four friends have built? Read Less