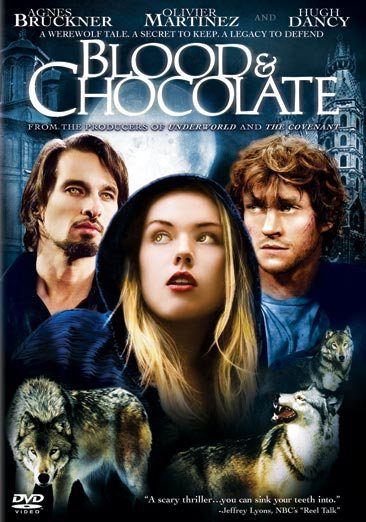 An orphaned teenage werewolf is torn between loyalty to her pack and love for a human. Read More
A pack of werewolves that has ruled Bucharest for 5,000 years is threatened when one among them begins to question their traditions. Vivian (Bruckner) is a teenage werewolf whose destiny has been tied to her pack since she was orphaned at a young age. The pack's leader, Gabriel (Martinez), has designs on Vivian, and hopes to make her his next wife, while the rest of Vivian's family keeps a close watch on her every move. This makes things difficult when Vivian begins a tentative relationship with Aiden (Dancy), a graphic artist who has come to the city to study the mythical loup-garou for his next book. Vivian tries to keep her growing love a secret, but when Gabriel discovers that she has feelings for a human, he sets off a chain of events that threaten to destroy the pack. Read Less