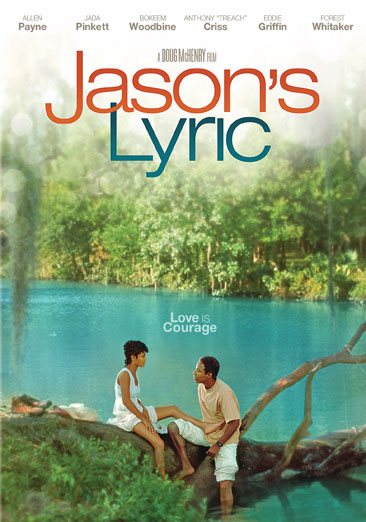 Jason tries to leave behind the inner city streets and when he meets the lovely Lyric; the only thing holding him back is his younger brother who is headed for trouble. Read More
Jason Alexander (Payne) struggles to rise above a family plagued by drugs and crime, an inner-city neighborhood and his troubling past. When he falls for a waitress named Lyric (Pinkett Smith), the couple dreams of starting a new life. But family love threatens to divide them when Jason's brother plans a bank robbery. In this emotionally intense and sensual drama, Jason attempts to find inner peace against a backdrop of violence. Read Less