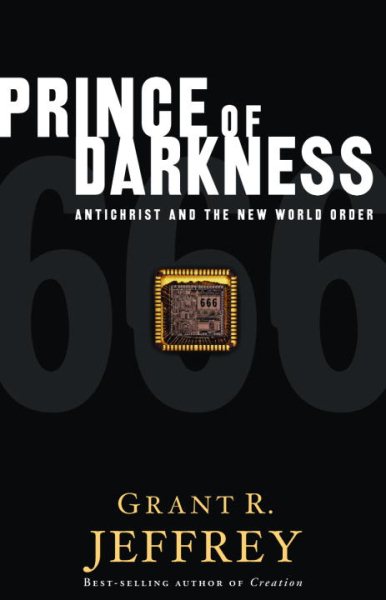 Goodreads reviews for Prince of Darkness: Antichrist and the New World Order

The New Temple and the Second Coming: The Prophecy That Poin...