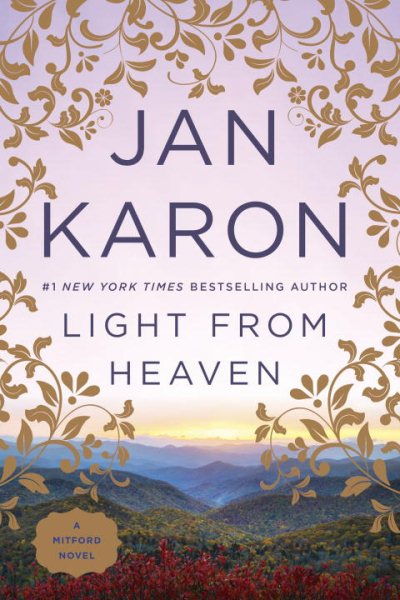 The final volume in the "Mitford Years" series finds Father Tim contemplating the revival of a remote mountaintop church, a challenge he hopes will be his ultimate calling, but fears will be an impossible task. Read More
The ninth novel in the beloved Mitford series, by the bestselling author of At Home in Mitford and Somebody Safe with Somebody Good Father Tim Kavanagh has been asked to "come up higher" more than once. But he's never been asked to do the impossible--until now. The retired Episcopal priest takes on the revival of a mountain church that's been closed for forty years. Meanwhile, in Mitford, he's sent on a hunt for hidden treasure, and two beloved friends are called to come up higher. As Father Tim finds, there are still plenty of heartfelt surprises, dear friends old and new, and the most important lesson of all: It's never too late. Read Less

To Be Where You Are

At Home in Mitford

To Be Where You Are (A Mitford Novel)