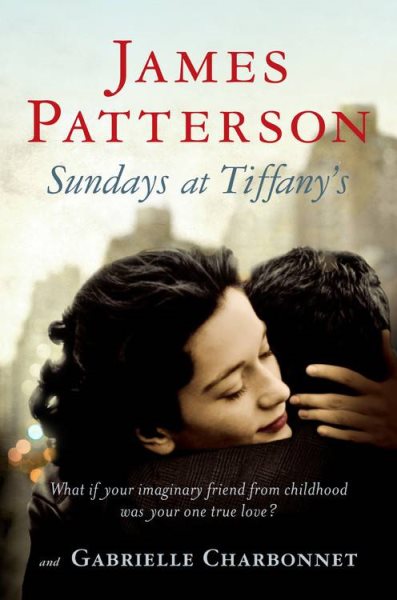 Years after spending a lonely childhood at the side of a make-believe best friend named Michael, theater maven's daughter Jane encounters a loving flesh-and-blood Michael who is exactly like the figure of her childhood imagination. Read More
As a little girl, Jane has no one. Her mother, the powerful head of a Broadway theater company, has no time for her. She does have one friend-a handsome, comforting, funny man named Michael-but only she can see him. Years later, Jane is in her thirties and just as alone as ever. Then she meets Michael again-as handsome, smart and perfect as she remembers him to be. But not even Michael knows the reason they've really been reunited.SUNDAYS AT TIFFANY'S is a love story with an irresistible twist, a novel about the child inside all of us-and the boundary-crossing power of love. Read Less

Goodreads reviews for Sundays at Tiffany's