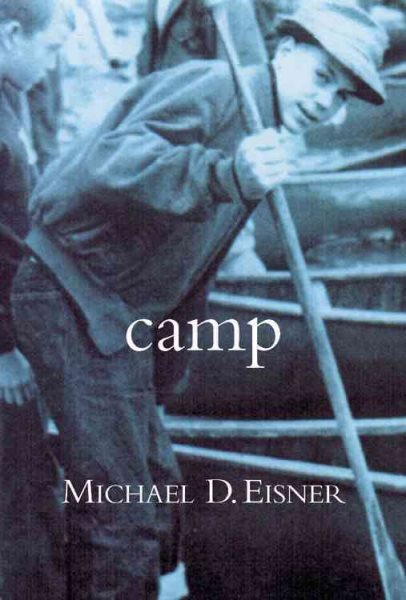 The Disney CEO recounts the formative days he spent in a Vermont mountain summer camp, describing the life lessons he learned as both a young camper and a counselor and how he has applied them to his career and family. Read More
Over the years, as a camper and a counselor, Disney CEO Michael Eisner absorbed the life lessons that come from sitting in the stern of a canoe or meeting around a campfire at night. With anecdotes from his time spent at Keewaydin and stories from his life in the upper echelons of American business that illustrate the camp's continued influence, Eisner creates a touching and insightful portrait of his own coming-of-age, as well as a resounding declaration of summer camp as an invaluable national institution. Read Less

B Is for Betsy (Betsy (Paperback))