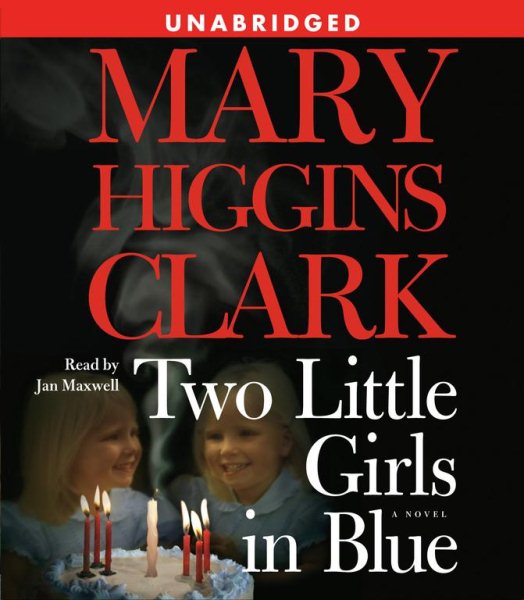 Traumatized by the kidnappings of her twin three-year-old girls, only one of whom was recovered, a mother begins a desperate search when her returned daughter claims that the other twin, believed dead, is still alive and in mortal danger. Read More
Queen of Suspense and #1 New York Times bestselling writer Mary Higgins Clark brilliantly weaves the mystery of twin telepathy into a mother&apos;s search for a kidnapped child, presumed dead in this &apos;riveting&apos;suspense thriller [that] is certain to send terror into the heart of any parent&apos; (Publishers Weekly).Hours after throwing a third birthday party for their twins Kathy and Kelly in their Connecticut home, Margaret and Steve Frawley return home from a dinner in New York to discover the police in the house, their daughters missing, and an eight million dollar ransom note. The Frawleys meet the kidnapper&apos;s demands, but the abandoned car they&apos;re led to contains only Kelly, the body of the driver, and a suicide note, saying he had inadvertently killed Kathy and dumped her body in the ocean. At the private memorial Mass for Kathy, Kelly tugs Margaret&apos;s arm and says that her sister Kathy &apos;wants to come home right now.&apos; More unexplainable occurrences indicate that Kelly is in touch with Kathy, but no one except Margaret believes that Kathy is still alive. As Kelly&apos;s warnings become increasingly specific and alarming, however, FBI agents set out on a search for the kidnappers as Kathy&apos;s life hangs by a thread. Delving into the well-documented but still unexplained phenomenon of twin telepathy, worldwide #1 bestseller Mary Higgins Clark takes us deep into the minds of her characters while lifting us to the heights of suspense. Read Less

Goodreads reviews for Two Little Girls in Blue: A Novel