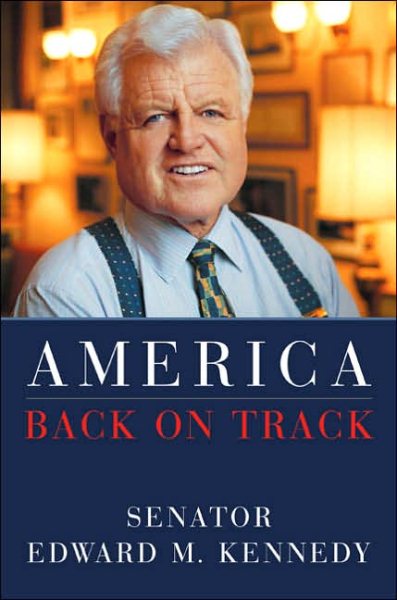 Goodreads reviews for America Back on Track

My Senator and Me: A Dog's Eye View of Washington, D.C.