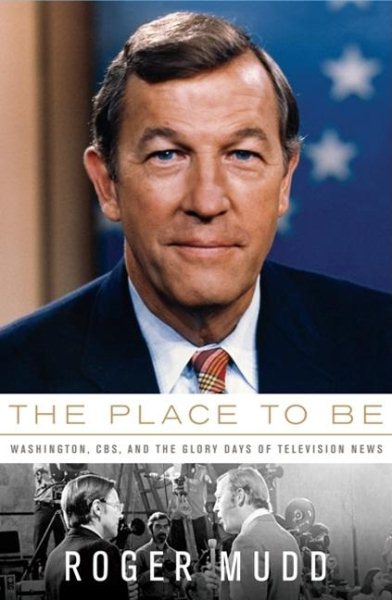 A vivid behind-the-scenes portrait of the personalities, the drama, and the passion at CBS News during its peak years, by one of its best newscasters Read More
Roger Mudd joined CBS in 1961, and as the congressional correspondent, became a star covering the historic Senate debate over the 1964 Civil Right Act. Appearing at the steps of Congress every morning, noon, and night for the twelve weeks of filibuster, he established a reputation as a leading political reporter. Mudd was one of half a dozen major figures in the stable of CBS News broadcasters at a time when the network's standing as a provider of news was at its peak. In The Place to Be, Mudd tells of how the bureau worked: the rivalries, the egos, the pride, the competition, the ambitions, and the gathering frustrations of conveying the world to a national television audient in thirty minutes minus commercials. It is the story of a unique TV news bureau, unmatched in its quality, dedication, and professionalism. It shows what TV journalism was once like and what it's missing today. Read Less

Goodreads reviews for The Place to Be: Washington, CBS, and the Glory Days of Television News

In the Kitchen (Andrew Lost #3)