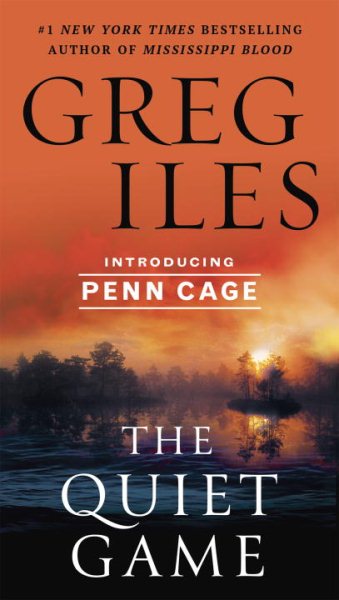 Widower Penn Cage returns to his hometown of Natchez, Mississippi, where, finding that his father is being blackmailed, he reopens a notorious murder case that involves powerfully dangerous town forces, the FBI, and his own past. Read More
INTRODUCING PENN CAGE...From the author of Mississippi Blood comes the first intelligent, gripping thriller in the #1 New York Times bestselling Penn Cage series. Natchez, Mississippi. Jewel of the South. City of old money and older sins. And childhood home of Houston prosecutor Penn Cage. In the aftermath of a personal tragedy, this is where Penn has returned for solitude. This is where he hopes to find peace. What he discovers instead is his own family trapped in a mystery buried for thirty years but never forgotten—the town’s darkest secret, now set to trap and destroy Penn as well. Read Less