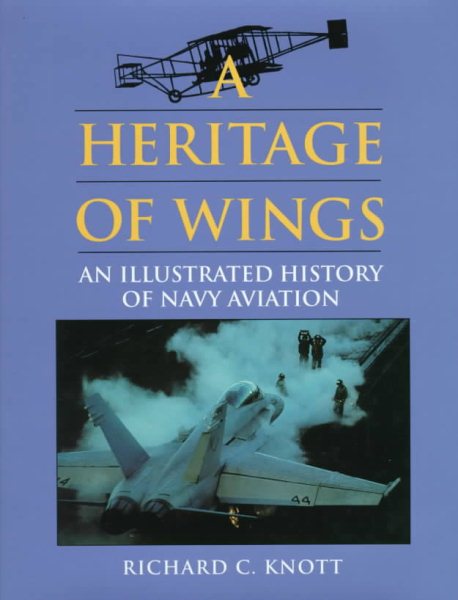 Provides a comprehensive history of United States naval aviation, discussing combat operations, technological developments, the use of carriers during World War II, and naval aviations future roles in close air support and in space Read More
Retired from a long career in the US Navy, Knott tells the whole story of its flying wing from World War I to Desert Storm. He combines descriptions of combat operations with analyses of such aspects as the difficulty of introducing aircraft capability into the battleship-centered service and the pivotal role of carriers in the Pacific theater of World War II. Illustrated in black and white. Annotation c. by Book News, Inc., Portland, Or. Read Less

Goodreads reviews for A Heritage of Wings: An Illustrated History of Navy Aviation

The Grand Slam: Bobby Jones, America, and the Story of Golf