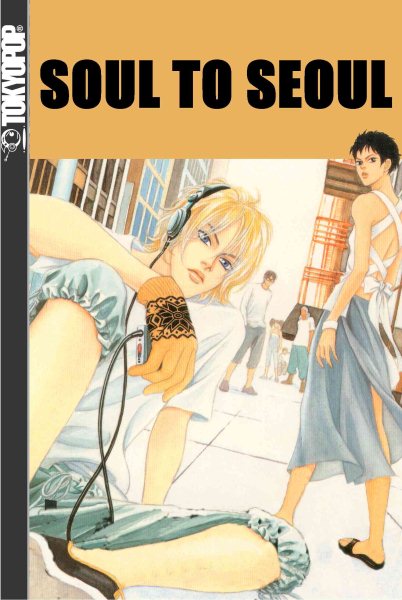 Kai feels discriminated against by other Koreans because he is only half and eventually becomes involved in a violent world filled with gangs, gunshots, and murder. Read More
One day in the middle of black Harlem, best friends Kai and Spike--who are both half Korean, accidentally encounter a Korean foreign student, Sunil, and both become interested in her. Original. Read Less

By U.S. Dept of Defense