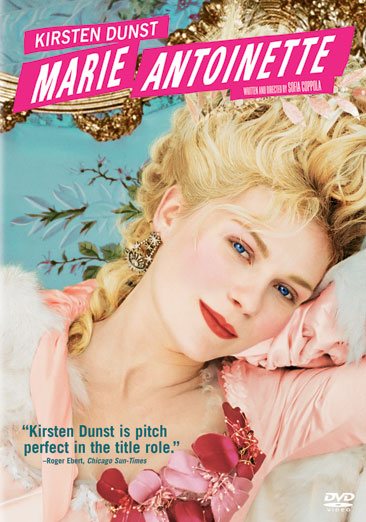 Tells the story of the ill-fated fifteen-year-old princess from Austria who married France's young King Louis XVI. Read More
When betrothed to King Louis XVI, the na?ve and beautiful, Austrian-born Marie Antoinette (Dunst) enters the opulent French court, which is steeped in conspiracy and scandal. Without guidance, adrift in a dangerous world, the young girl rebels against the isolated atmosphere of Versailles and becomes France's most misunderstood monarch. Stripped of her riches and finery, imprisoned, and ultimately beheaded by her own subjects, the Queen of France became a toxic symbol for the wanton extravagance of the 18th century monarchy that incited the French Revolution. Read Less

Bring It On (Widescreen Collector's Edition)