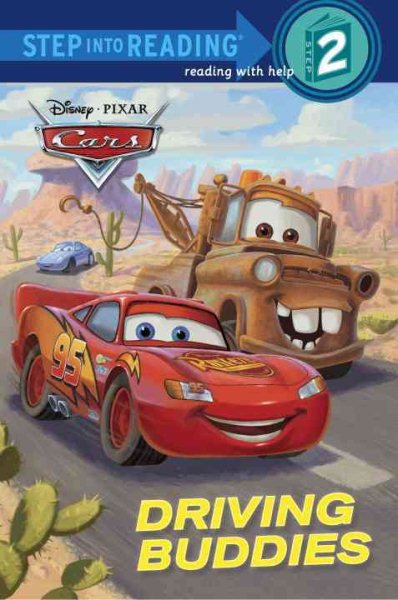 On the way to the big race, a racecar named Lightning McQueen gets lost but he manages to make new friends and learn what is truly important in life. Read More
Lightning McQueen and Mater learn about friendship in this Step 2 reader! Buckle up and get set for an awesome ride with Disney/Pixar's Cars! When a hot-shot rookie race car named Lightning McQueen gets lost on his way to the big race, he finds some friends in a small town-and learns some big lessons! Children ages 4-6 will love this Disney/Pixar Cars Step into Reading leveled reader based on the original film. Read Less

I Can Be a Farm Vet (Barbie) (Step into Reading)

Barbie: On Your Toes (Barbie) (Step into Reading)