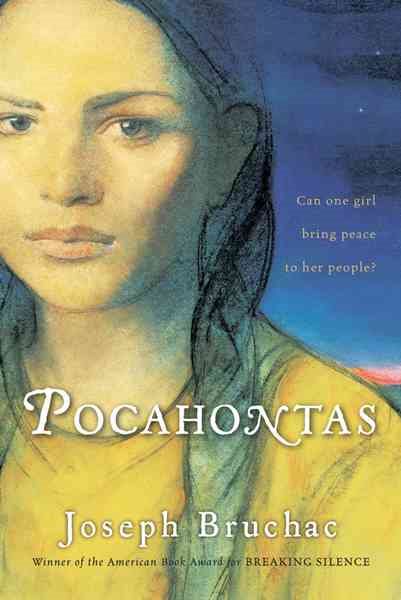 Told in alternating points of view from Pocahontas and John Smith, the authentic story of how Pocahontas took her place as the leader of her people. Read More
In 1607, when John Smith and his "Coatmen" arrive in Powhatan to begin settling the colony of Virginia, their relations with the village's inhabitants are anything but warm. Pocahontas, the beloved daughter of the Powhatan chief, Mamanatowic, is just eleven; but in spite of her age, this astute young girl acts with wisdom and compassion, and plays a fateful, peaceful role in the destinies of two peoples. Drawing from the personal journals of John Smith, Joseph Bruchac, winner of the American Book Award for Breaking Silence, reveals an important part of history through the eyes of two historic figures. Read Less

The Buffalo in the Syracuse Zoo and Other Poems

THE WARRIORS By Bruchac, Joseph (Author) Paperback on 01-Sep...