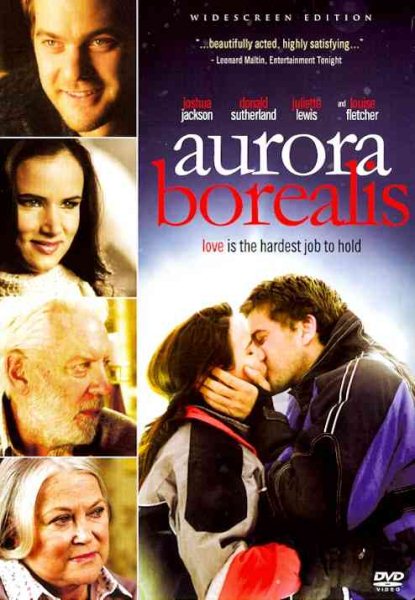 Rudderless since his father's death ten years ago, Duncan drifts through life until his grandparents set him up with their nurse and love begins to blossom. Read More
Duncan (Jackson) is the angry loser of his rundown Minneapolis neighborhood, whose inability to keep a job stems from losing his father 10 years before. He makes ends meet by loaning his apartment out to his philandering brother (Pasquale) for trysts with his many mistresses. Duncan's hockey buddies keep him propped up, but the poor guy is rudderless. His grandparents (Sutherland and Fletcher) hook him up with their nurse, a wayward free spirit named Kate (Juliette Lewis). As the romance between them blossoms, the grandfather's health deteriorates and he begins contemplating suicide; then Kate gets an offer to move out to California, and Duncan faces some tough decisions. Read Less

The Day the Universe Changed (Companion to the PBS Televisio...

The Pinball Effect: How Renaissance Water Gardens Made the C...