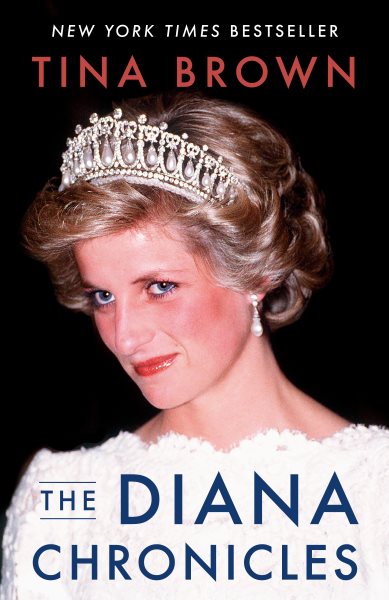 A portrait of the late Princess Diana examines her relationships with the various women in her life, including her sexually charged mother, scheming grandmother, hated stepmother, competitive sisters, and the "other woman," Camilla Parker Bowles. Read More
Years after her death, Princess Diana remains a mystery. Was she &;the people&;s princess,&; who electrified the world with her beauty and humanitarian missions? Or was she a manipulative, media-savvy neurotic who nearly brought down the monarchy?Only Tina Brown, former Editor-in-Chief of Tatler, England&;s glossiest gossip magazine; Vanity Fair; and The New Yorker could possibly give us the truth. Tina knew Diana personally and has far-reaching insight into the royals and the Queen herself.In The Diana Chronicles, you will meet a formidable female cast and understand as never before the society that shaped them:   Diana's sexually charged mother, her scheming grandmother, the stepmother she hated but finally came to terms with, and bad-girl Fergie, her sister-in-law, who concealed wounds of her own.  Most formidable of them all was her mother-in-law, the Queen, whose admiration Diana sought till the day she died. Add Camilla Parker-Bowles, the ultimate "other woman" into this combustible mix, and it's no wonder that Diana broke out of her royal cage into celebrity culture, where she found her own power and used it to devastating effect.    Read Less

Goodreads reviews for The Diana Chronicles

Miranda In The Middle