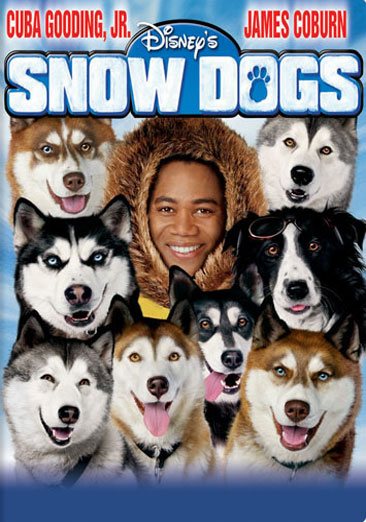 After being named in his birth mother's will, Miami dentist Ted Brooks travels to Alaska to claim the inheritance, her team of sled dogs; Now he must learn how to race them or give them up to a mountain man who wants the dogs for himself. Read More
When Miami dentist Ted Brooks (Cuba Gooding, Jr.) finds out he's been named in a will, he travels to Alaska to claim his inheritance. Once there, his dreams turn to mush when he discovers he's been left a mischievous team of sled dogs and a crusty mountain man Thunder Jack (James Coburn) wants to claim the dogs for himself. The DVD features audio commentary by director Brian Levant, the featurettes "Going to the Dogs," "Chillin' wih the Actors," and "Tolketna on Ice," deleted and extended footage, the "Ted's Arctic Challenge" set-top game, and more. Read Less