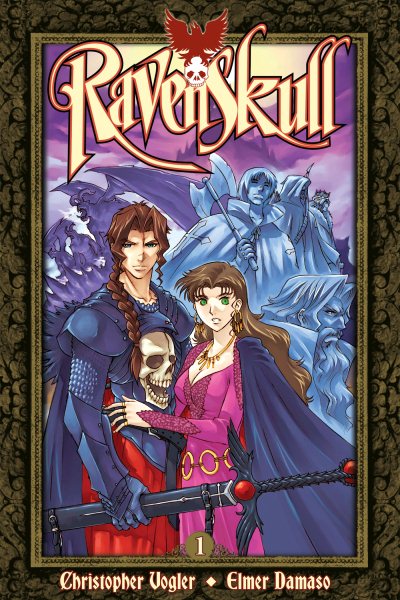 After being brutally murdered by Sir Ivanhoe, Brian De Bois Guilbert returns to life as the undead Ravenskull and faces untold dangers as he tries to rescue himself, his true love, and the entire world from evil. Read More
A hell-cursed Templar on an epic quest!Brian De Bois Guilbert, villain in Sir Walter Scott's Ivanhoe, returns as the doomed hero in this thrilling sequel to the classic work. After a brutal death at the hands of Sir Ivanhoe, Brian is reborn as Ravenskull, undead walker of the Shadow World, cursed by an impossible love. To save himself and the woman he loves, he must embark on a perilous journey to the East, facing all manners of monsters, black magic and evil assassins! Read Less

Tide of London; A Study of London and Its River

The Demon-Haunted World: Science as a Candle in the Dark