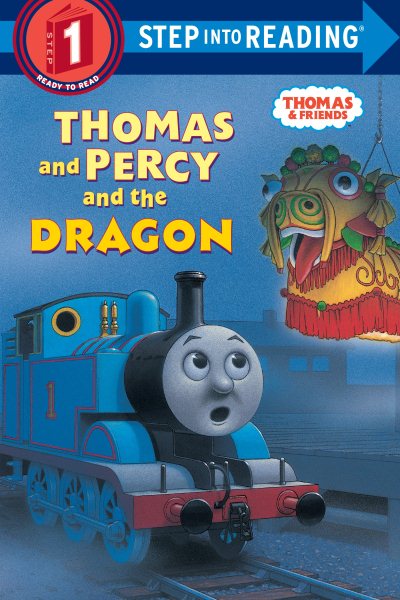 Percy is teased by the other engines when he tells them that the night before, as he thought about the upcoming parade, he saw a giant dragon rumble by. Read More
Percy is sleeping when he hears a rumble. He opens his eyes and sees a giant yellow dragon! But dragons aren’t real, are they? Maybe it was a dream! The next day he shares his fears with James and Thomas and learns the truth about what it was that he saw. A Step 1 Book Read Less

Merry Christmas, Thomas the Tank Engine!: (Must be ordered i...