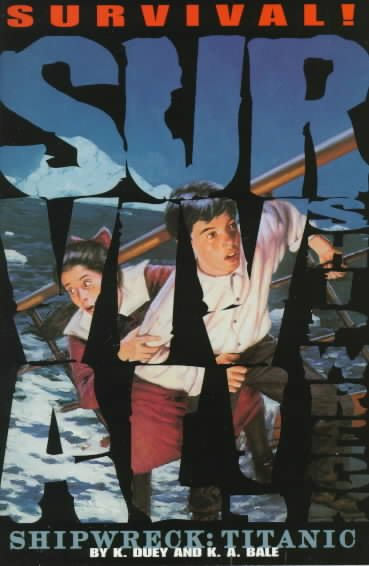 During the final hours aboard the Titanic on her ill-fated voyage in 1912, Gavin and Karolina attempt to help others and by so doing learn something about themselves Read More
The Titanic -- April 14, 1912Gavin Reilly is working in the Titanic's galley to earn his passage from Ireland to America.He can't wait to join his brother in New York.He has big dreams and bigger ambitions.Karolina Green is returning home to the States with her Aunt Rose after the death of her parents in England.She wants, more than anything, to mend her shattered life in New York.On a calm, clear April night their hopes and dreams turn into a nightmare -- like those of hundreds of other passengers on the Titanic.Rich and poor, famous and unknown, the people aboard the Titanic find themselves at the mercy of a cold seathat even the greatest ship ever built can't conquer.Few will live to remember the disaster the world still can't forget -- will Gavin and Karolina be among the survivors? Read Less