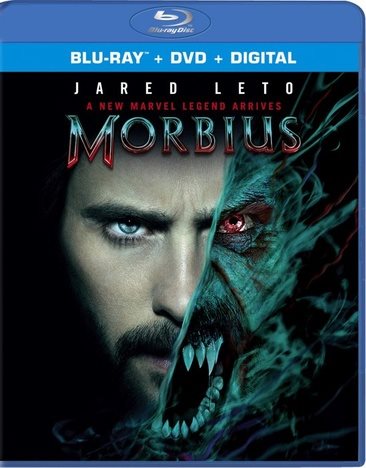 When a biochemist tries to cure himself of a blood disease, he accidentally infects himself with a form of vampirism. Read More
Dangerously ill with a rare blood disorder, and determined to save others suffering his same fate, Dr. Morbius attempts a desperate gamble. What at first appears to be a radical success soon reveals itself to be a remedy potentially worse than the disease Read Less