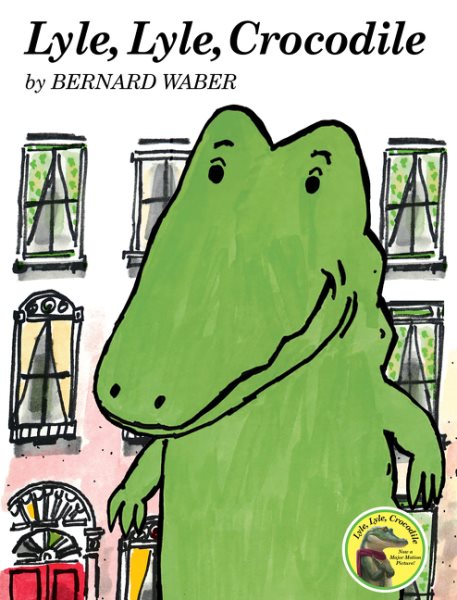 The tale of a pet crocodile in New York City who escapes after being placed in a zoo Read More
Everyone in the neighborhood loves Lyle the crocodile—except for a cranky neighbor and his nervous cat! Can lovable Lyle make everything right with his grumpy neighbors?  Lyle the crocodile lives in a house on East 88th Street in New York City. Lyle enjoys helping the Primm family with everyday chores, and playing with the neighborhood kids. He’s the happiest crocodile any home ever had…until one neighbor insists that Lyle belongs in a zoo! Mr. Grumps and his cat, Loretta, don&#39;t like crocodiles, and everything Lyle does to win them over seems to go wrong. It will take all of Lyle’s charm—and courage—to reveal the hero, and friend, behind the big, crocodile smile. Read Less

A History of Europe Volume Two from the Beginning of the Eig...

Lyle and the Birthday Party