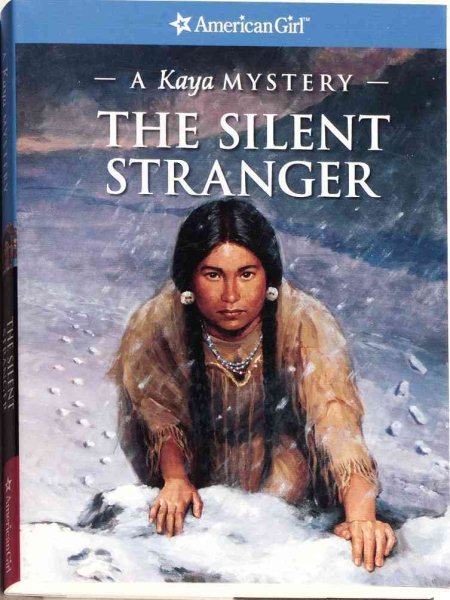 In 1765, the arrival of an injured stranger from another tribe, traveling alone and apparently unable to speak, arouses suspicion in Kaya's Nez Percâe village. Read More
When an injured stranger who doesn't speak arrives in Kaya's village, no one can seem to get through to the woman, but when Kaya looks deep inside her own heart for understanding, she not only solves the mystery but takes a giant leap toward growing up. Simultaneous. Read Less

Saba: Under the Hyena's Foot (Girls of Many Lands)