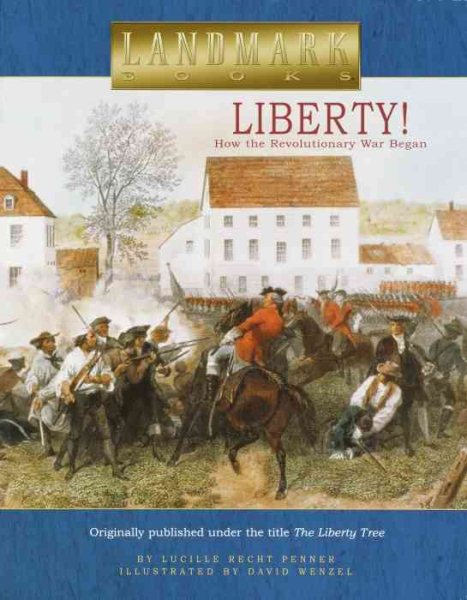 Depicts the outbreak of the American Revolution at Lexington in 1775 through stories and illustrations. Read More
How the Revolutionary War BeganThe American colonists were fed up with British law. They refused to buy English goods. They formed a militia of tradesmen and farmers ready to fight at a moment’s notice. Most importantly, they joined together. All 13 colonies sent representatives to decide whether they should form a new country. That group wrote the Declaration of Independence, the document that summed up a revolution. Read Less

Disney's Dream (Blast to the Past Book 2)