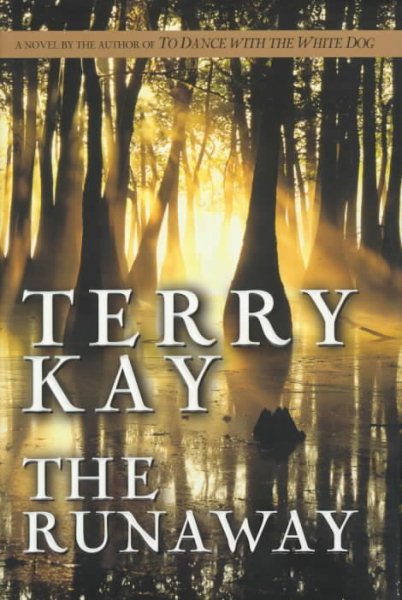 Set in the rural South in the late 1940s, the story of the relationship between a Black boy and a white boy examines the joys, sorrows, conflicts, and racial disharmony of their historically biased environment Read More
The Runaway is the novel Terry Kay has wanted to write his entire career: the story of the earliest beginnings of desegregation in the South. Set in the 1940s and using as a springboard the relationship of two boys - one black and the other white - who have been mysteriously ordained at birth to spark the flames of change, The Runaway examines the joys, sorrows, conflicts, and racial disharmony of their historically biased environment.Tom and Son Jesus spend their days daydreaming, fishing, and trying to escape work. But their fun abruptly comes to a halt when they discover a bone during a fanciful runaway. The bone turns out to be part of the skeletal remains of Son Jesus' long-missing father, and leads to an investigation by Sheriff Frank Rucker, a World War II hero, that unmasks the racially motivated killer known only as Pegleg. The sheriff's findings divide the people of Overton County, forcing a surprising conclusion - or beginning - of justice. Read Less

Goodreads reviews for The Runaway

To Dance With the White Dog

To Dance with the White Dog