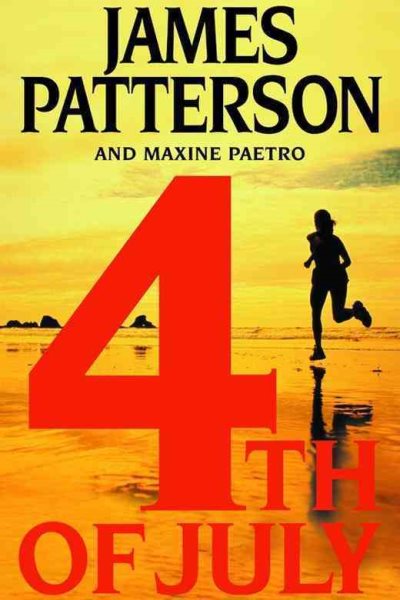 Charged with police brutality after a routine arrest goes wrong, lieutenant Lindsay Boxer waits for her trial in the town of Half Moon Bay, where she discovers a link between a string of murders and a case she worked on years earlier. Read More
Detective Lindsay Boxer and the Women's Murder Club make a courageous return for their fourth and most chilling case ever-one that could easily be their last. In a late-night showdown after a near-fatal car chase, San Francisco police lieutenant Lindsay Boxer has to make an instantaneous decision: in self-defense, she fires her weapon-and sets off a chain of events that leaves a police force disgraced, an entire city divided, and a family destroyed. Now everything she's worked her entire life for hinges on the decision of twelve jurors. To escape scrutiny during breaks from her trial, Lindsay retreats to the picturesque town of Half Moon Bay. But soon after her arrival, a string of grisly murders punches through the peaceful community. There are no witnesses and there is no discernible pattern. But a key detail recalls a case Lindsay worked on as a rookie years before-an unsolved murder that has haunted her ever since. As summer comes into full swing, Lindsay and her friends in the Women's Murder Club battle for her life on two fronts: before a judge and jury as her trial comes to a climax, and facing unknown adversaries who will do anything to keep her from the truth about the killings-including killing again. James Patterson fine-tunes the tension as never before in this breathtaking addition to the best-selling detective series to debut in a decade. Read Less

Goodreads reviews for 4th of July