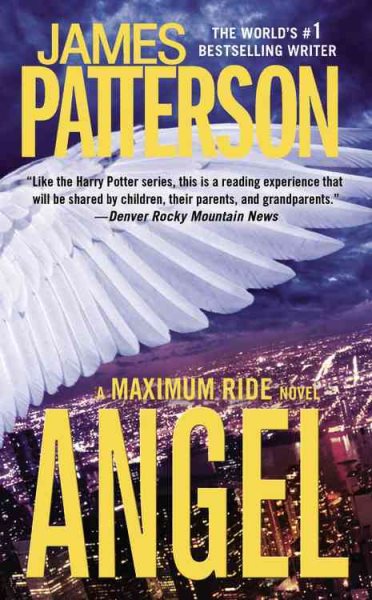 Heartbroken after her best friend and soul mate, Fang, leaves her flock, Maximum Ride begins to believe the evil scientists trying to convince her she needs to save the world, and that Dylan, the newest member of her flock, is her perfect mate. Read More
In the seventh book in the bestselling series, evil scientists are still trying to convince Max that she needs to save the world, this time by providing the genetic link in speeding up the pace of evolution. Worse, they're trying to convince her that her perfect mate is Dylan, the newest addition to the flock. The problem is that, despite herself, Max is starting to believe it. Fang travels the country collecting his own gang of evolved humans, but the two separate flocks must unite to defeat a frightening doomsday cult whose motto is Save the Planet: Kill the Humans. And this time, the true heroine, for once, might just be little Angel. Read Less