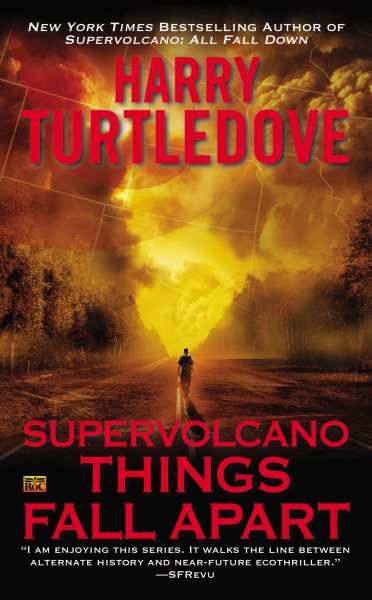 After the volcanic explosion that changed the world, former police officer Colin Ferguson realizes that supplies, resources, and his family's chances of survival are running out. Read More
New York Times bestselling author Harry Turtledove brings his post-apocalyptic disaster trilogy to a startling conclusion...An explosion of incalculable magnitude in Yellowstone Park propelled lava and ash across the landscape and into the atmosphere, forever altering the climate of the entire continent. Nothing grows from the tainted soil. Stalled and stilled machines function only as statuary. People have been scraping by on the excess food and goods produced before the eruption. But supplies are running low. Natural resources are dwindling. And former police officer Colin Ferguson knows that time is running out for his family—and for humanity…  Read Less