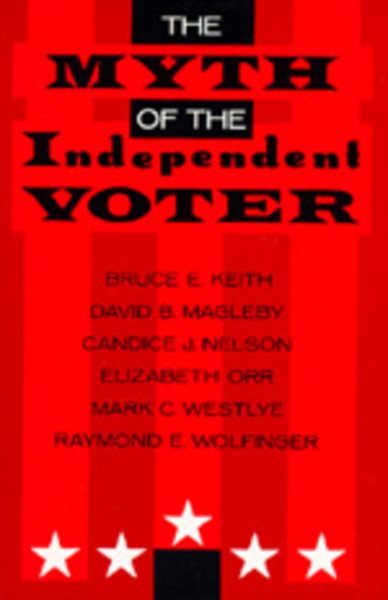 Goodreads reviews for The Myth of the Independent Voter

Government By The People: Teaching And Learning Classroom Ed...