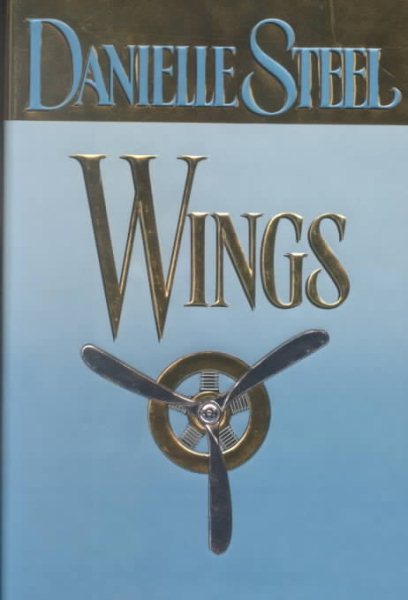 In a novel set between the two World Wars, young Cassie O'Malley pushes herself to the limits and battles the odds to rise to the heights of the aviation world Read More
From a house on the edge of her family's dusty  farmland airstrip near Chicago, the child Cassie  O'Malley would sneak into the night to look at the  planes sitting shimmering in the moonlight. Her  World War I veteran father, Pat, wanted his son to  be a pilot, not his reckless, red-haired  daughter. But it was Cassie who had the gift. Ever since  she could remember, Cassie felt the pull of  getting in a cockpit and taking to the skies.  Observing all the while was her father's junior partner,  Nick "Stick " Galvin, a fellow war ace  and airborne daredevil. Nick would become her  confidant and best friend, willing to break all the  rules to teach her to fly, knowing that the  greatest gift he could give her was the freedom of  flying. When California entrepreneur Desmon Williams  sees Cassie in a local airshow, he invites her to  California where she breaks new ground as a test  pilot. Soon Cassie's record-breaking flights make  her a media darling. Drawn by Desmond's plans for  her to break Amelia Earhardt's records, but  determined to avoid her mistakes, Cassie trains for  the remarkable journey around the world. From  public appearances to press conferences, easily used  by both her husband and the press, Cassie realizes  that there is more to life than making headlines.  Risking her life, pushing herself to her limits,  she decides to chart her own course and pursue  her own destiny, whatever it costs her. Wings is set in a time of constant change,  when the world was on the brink of war and the  skies were filled with adventurers, a time when  courage and daring forever changed modern-day  aviation. Read Less