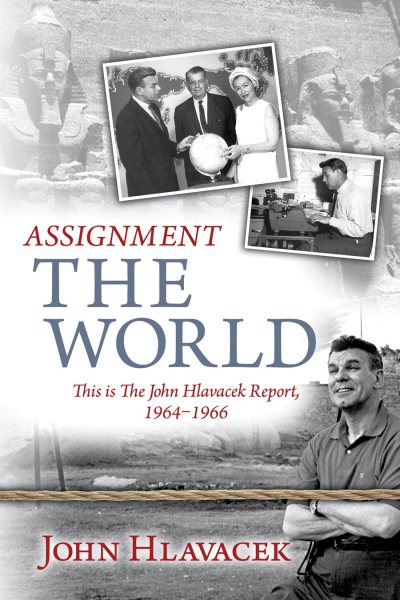 Goodreads reviews for Assignment The World: This is The John Hlavacek Report, 1964-1966

Freelancing In Paradise: The Story of Two American Reporters...

Now You Can Read....The Wizard of Oz

By Lucy Kincaid (Adapted by)