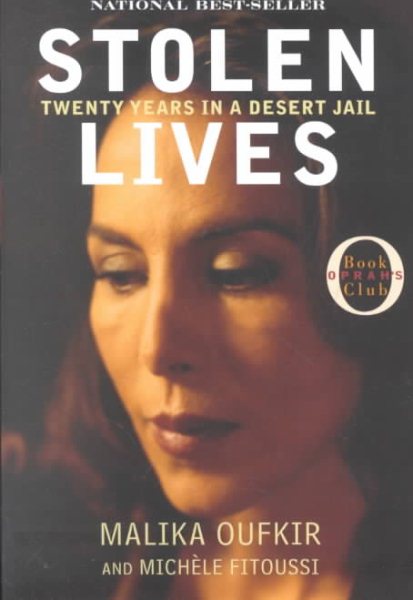 The daughter of a former aide to the king of Morocco, who was executed after a failed assassination attempt on the ruler, describes how she, her five siblings, and her mother were imprisoned in a desert penal colony for twenty years. Read More
Malika Oufkir has spent virtually her whole life as a prisoner. Born in 1953, the eldest daughter of General Oufkir, the King of Morocco's closest aide, Malika was adopted by the King at the age of five, and was brought up as the companion to his little daughter. Spending most of her childhood and adolescence in the seclusion of the court harem, Malika was one of the most eligible heiresses in the kingdom, surrounded by luxury and extraordinary privilege. Read Less

Freedom: The Story of My Second Life